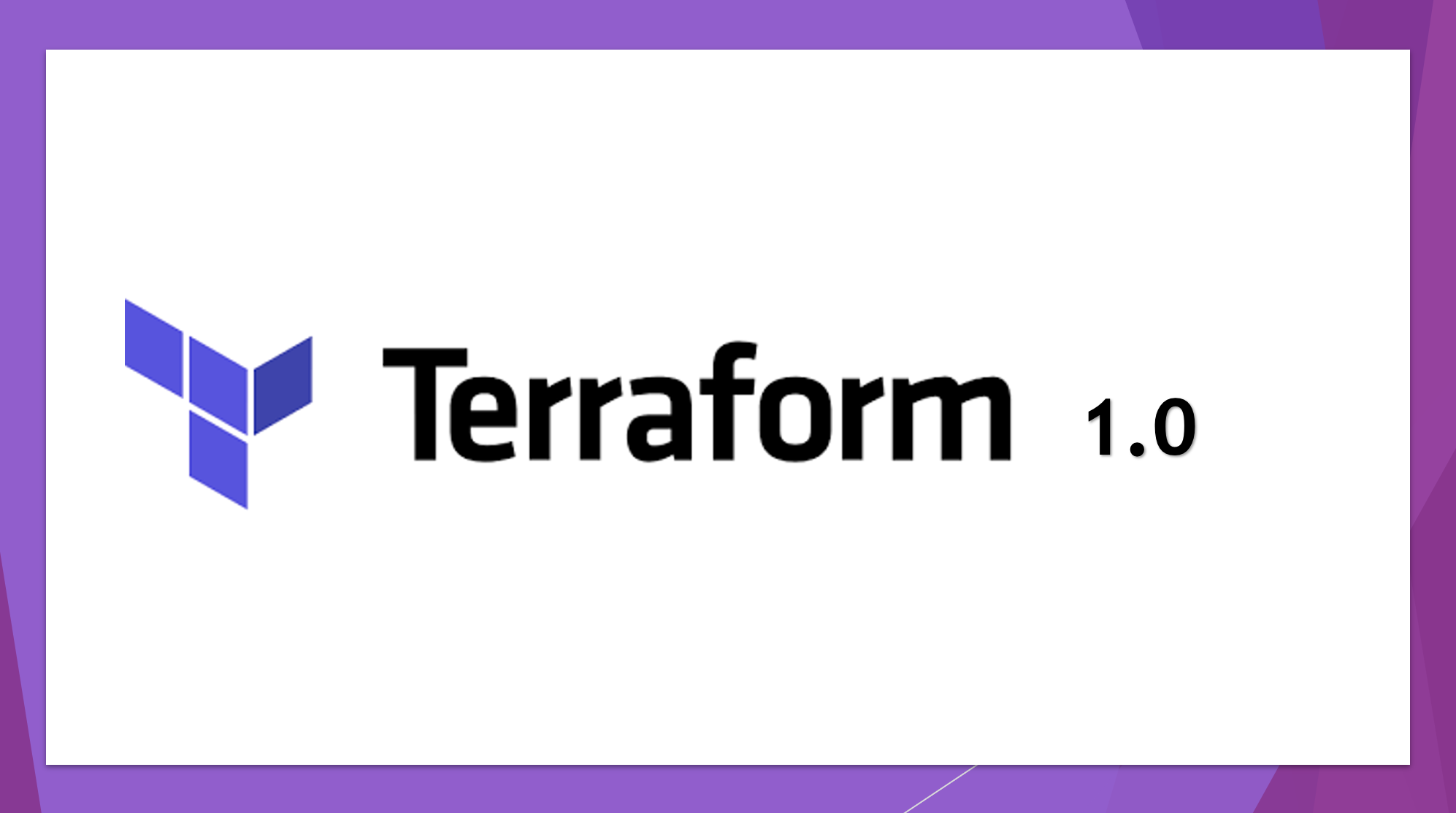 Terraform is one of the most used tools by DevOps. HashiCorp has just unveiled a major new version of Terraform 1.0, its multi-cloud provisioning solution.

During the HashiConf Europe conference, the publisher announced this week the global availability of HashiCorp Terraform 1.0. The solution aims to become the new standard in multi-cloud provisioning and automation.

Objectives of the update announced on Tuesday and available globally: “To bring new guarantees of scalability, ecosystem interoperability and stability to its infrastructure-as-code approach.”

The announcement has several components:

To download this new version, go to this page.